Every great Superhero Needs a Cape: Introducing the LastTissue!

In a world where the LastSwab is an adorable little superhero, LastTissue is it’s cape. And every superhero needs a cape so we at LastObject introduce to you, LastTissue! Which is now live on kickstarter.

So what is LastTissue? Well, it’s as if a handkerchief and a tissue pack had a baby. LastTissue (as assumed by the name) is a product that is meant to provide a zero waste alternative to tissues and napkins.

LastObject only wants to create zero waste alternatives for the highest impact single use products, so why replace the tissue? 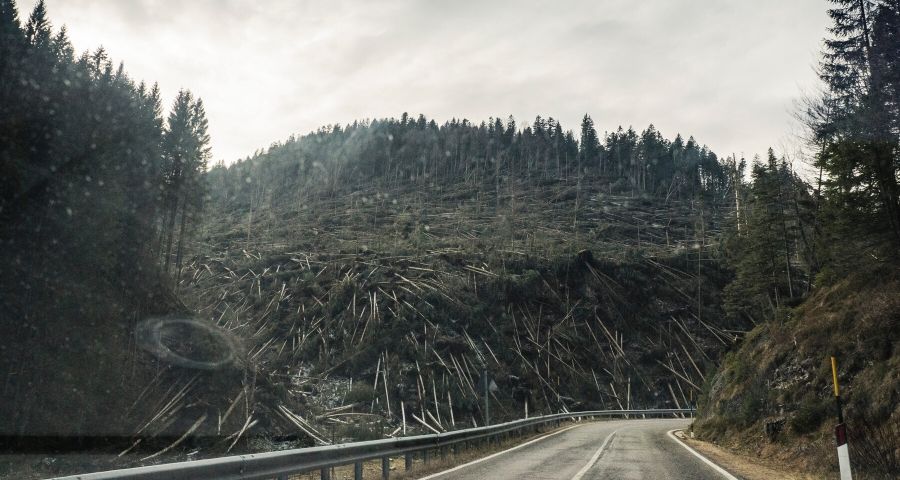 Tissues require a lot of resources especially in the amounts we use them, they:

All to be used once and then tossed out.

As you can see, LastTissue is a crime fighting cape created to save the world from all of the terrible tissues out there. Much like we do with our formal attire, every superhero must keep their capes fresh and clean. LastTissue stores six organic cotton tissues with two separate compartments: one for clean tissues, and the other for dirty ones. This way, your clean tissues won’t be soiled by the ones that have been through it all.

Once the six tissues are used up, you just throw them into your washer, dry them out, then they are ready once again to fight the messy crimes that life has to offer. Use, Store, Wash, and Repeat.

The LastTissue carrying case is:

As of writing this post, LastTissue is in the production phase. We are so grateful for your support whether that be monetarily on kickstarter or sharing it around. Thank you!

Head over to Kickstater for updates on the status of LastTissue and when it is ready to ship out. We chose to go with organic cotton for our tissue (cape) material. Historically, cotton has been water thirsty and pesticide heavy compared to bamboo which requires little pesticides and water. Many have wondered why we chose to go with cotton instead of bamboo since bamboo usually requires less resources. The reason for this is bamboo’s inability to be sourced organically. We feel it is better to source a material that has a more traceable and environmentally friendly production process.

Every great superhero needs a cape. LastTissue and LastSwab make a perfect pair to help put a stop to the world’s waste. That being said, some superhero’s go without capes, and this cape in particular even has powers of its own.

So whether you solely find a use for LastSwab, LastTissue, or neither, we commemorate you for the interest in bettering your impact on the earth and environments around you. Until next time, friends.

LastTissue Box and the Importance of Planning Ahead

LastTissue: Better for the Planet and Better, Period