Zero waste is arguably the most popular aspect of the environmental movement. This is probably the case for a variety of reasons.

First off, we can all easily see trash pollution as well as its effects in and on the natural environment.🐢

Second, most zero waste swaps are visually appealing which allows us to easily show (and feel) the lifestyle changes we have made.📸

Third (and this is the one we are going to talk about today), going zero waste often involves simple, small, yet consistent changes that add up more and more over time.📈

Of course, selling our cars and never driving again is more impactful than switching to a reusable tissue or cotton swab, but how realistic is that without first planning a bunch or by easing into it?

Could we just stop driving or stop eating meat at the snap of a finger? Probably. But the real question is, could we maintain those new changes for the rest of our lives?

Well...maybe some of us can, but for most of us, that would require so much change all at once it would be rather overwhelming.😰Not to say it’s impossible though.

This is why something like blowing our nose with LastTissue or cleaning our ears and doing our beauty routine with LastSwab can be so impactful. Not to mention, while these smaller things may not have as massive of an impact they remain an integral part of a well rounded eco friendly lifestyle.

Both of these things are a rather small and simple action that we can take towards a better world. But the trick is, they are consistent. Anyone can use a reusable swab for the rest of their life, or blow their nose with reusable tissues even. They are pretty dang easy!

And with that ease comes the ability to build momentum in similar areas or other areas of our lives. Like we’ve talked about before, the hidden impact that zero waste has on our mindset is such an important detail.🧠

With small yet consistent changes we are more likely to succeed with less stress in the process, yay! Compare this to overwhelming ourselves with great big leaps which are admirable, but are much more stressful and usually more likely to not continue. With climate change and the state of the planet on a ⏱clock of sorts, it’s difficult to acknowledge the importance of taking our time in order to get more done.

It is far better to have consistent and positive changes stretched over a longer period of time rather than have massive impactful leaps which ultimately don’t last.

We are talking about ones that you can confidently say you can do for the rest of your life.

Pick something to improve on, but improve it in an amount that is manageable.🌿

Only then will we see consistent and successful changes that will have ripple effects throughout the world. As well as our lives. 💪

How to Declutter your Life

*Winner to be accounced on the 1st of every month 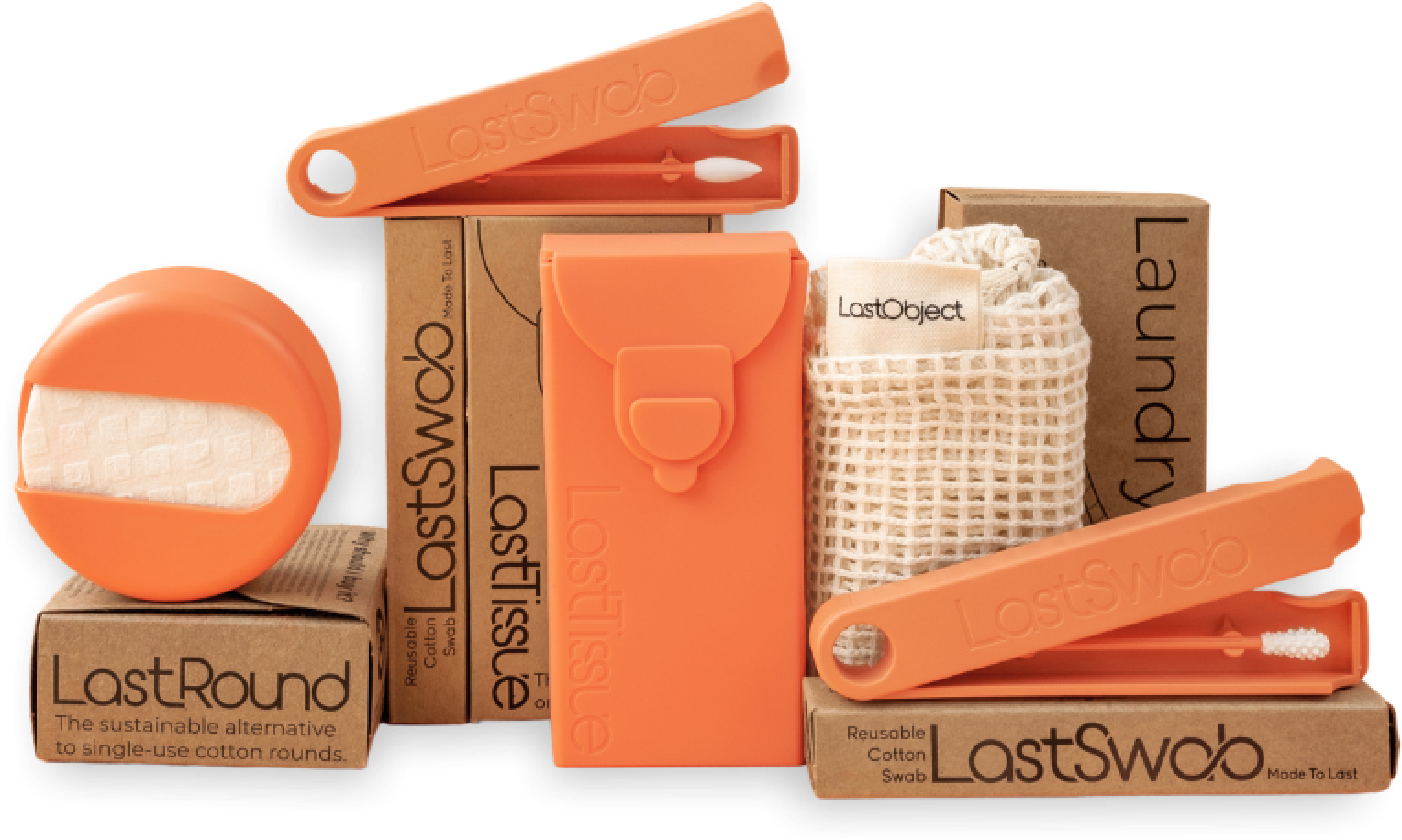