Power Of The People: How Actions Can Change a Community

When we decide to make changes in our lives to help the earth, we are making them probably for a variety of reasons. It’s safe to say though, most of us are hoping we will inspire others to act. Or, maybe we are just making them so we can walk the talk and can now freely talk...the walk.

The world of social media and discord has brought a lot of telling instead of showing. We are telling people what to do, what not to do, and how others should live their lives.

We are guilting people in through the terrible facts of the world. This has been successful in some ways and rather unsuccessful in others.

People don’t like to be told what to do Most of us already know this. It's funny how we tend to forget this when topics like climate change or the environment come up. We care so passionately about these issues they make us want to get everyone on board. We mean well. But what is actually happening?

We are seeing people pressuring their friends, family, and community into action. Sadly, the opposite effect tends to occur. When people are commanded or being told what to do, their reaction is to usually say no or to go against it. Even if we believe in what we are being told we’ll often say no to it!

What’s even worse is being told what we can’t do. We grow up excited about the freedom to choose our own path. So for someone to come into our lives acting like our parents? Screw that!

Humans are weird, but if we know we’re weird then we can act accordingly. We let down our guard once the pressure is off. We can think, feel, and want what is right for us. Most importantly, by arriving at a decision on our own we are able to form a more solid reason behind our actions. Otherwise, the reason would be “because my friend said so”.

Without external pressure we are able to live a more authentic life, which is, at the end of the day, what we want of our friends and loved ones anyways. This is where action comes in. 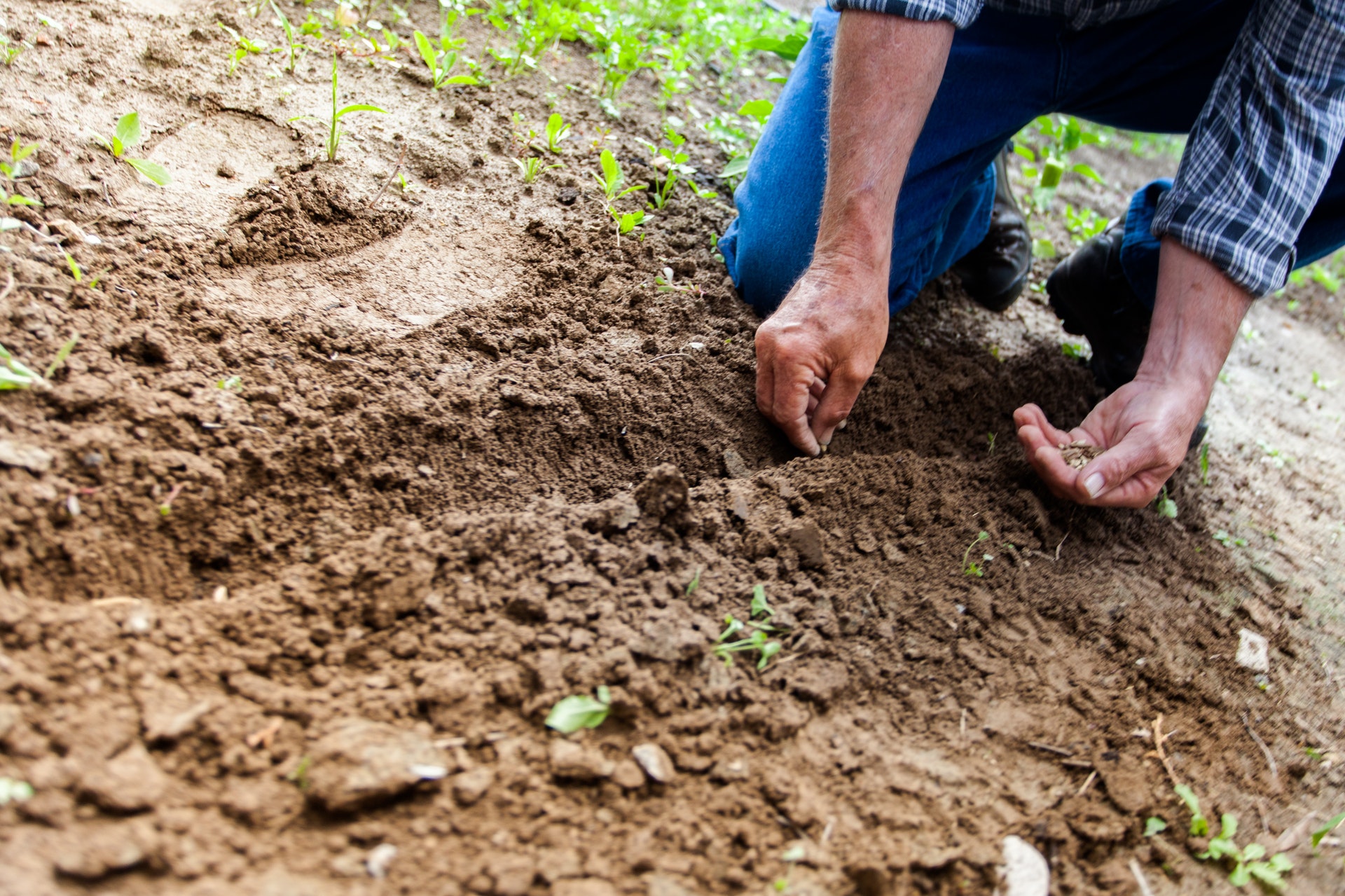 Picture two people trying to convince you to build a garden in your backyard.

The first person is simply telling you to build a garden and is presenting all of the facts and research as to why you should listen to them. Like a very explain-y boss, except we aren’t getting paid for it and it’s probably not something we even want to do. Bummer.

The second person is simply tending to their garden. Every day you see them proud of building something they believe in. You see how beautiful the garden is becoming. You see they are able to destress in their garden after a tough day at work. You see them eating fresh fruits and vegetables picked right then and there. And every day they invite you over for some afternoon lemonade in, yup you guessed it, their garden.

Now, maybe you don’t end up building a garden yourself because it isn’t for you, but you can probably see the appeal and ease of the second person not pressuring you into anything. 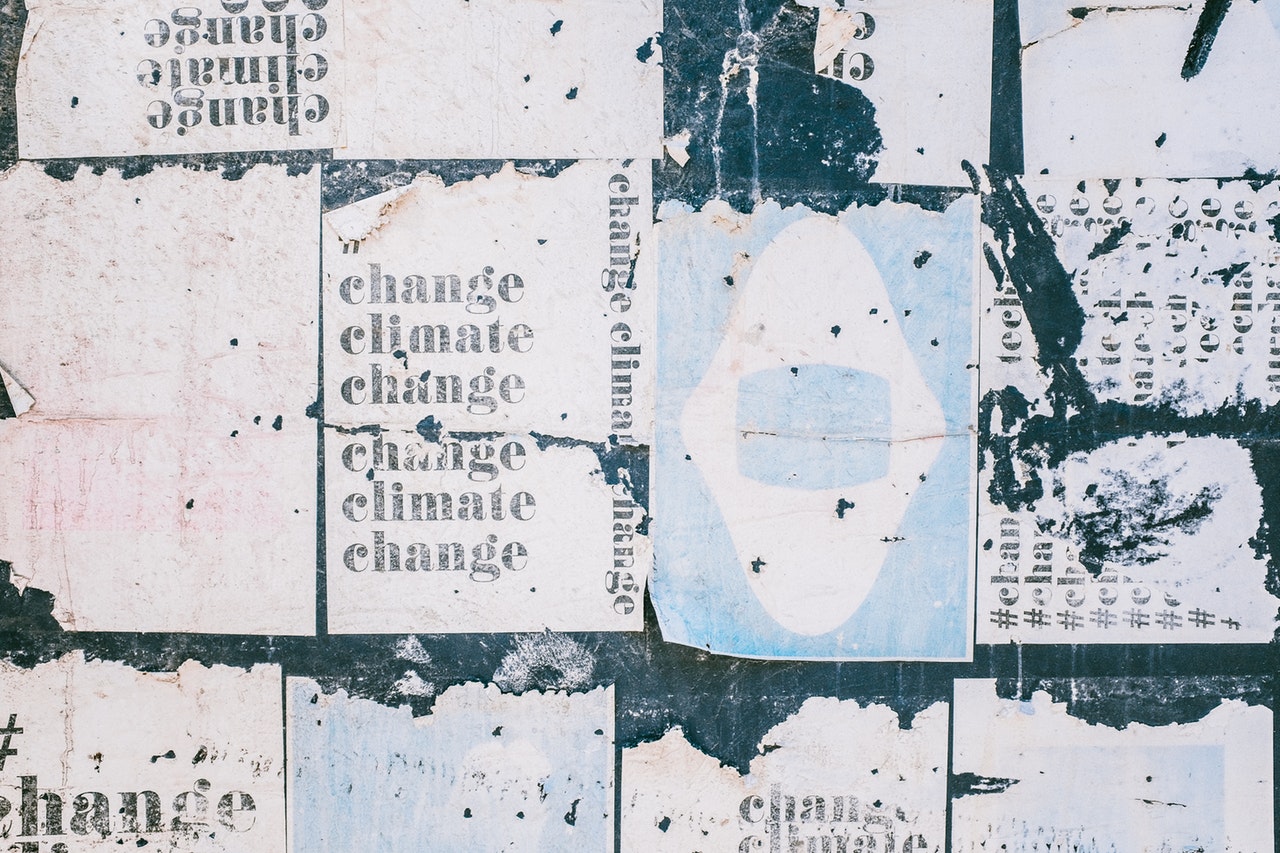 You can take this idea of the garden and apply it to anything, especially environmental choices. For example: making the switch to LastRound - reusable cotton rounds and saving thousands of cotton rounds, not to mention the packaging they come in.

There is a measurable impact of switching to LastTissue which is the energy, trees, and pollution that we are avoiding. There is also the less measurable impact and that is the power of action and example. People will notice LastTissue, ask questions, and possibly even make the switch themselves. If not, they will at least leave being more educated on the impact of tissues.

People are able to learn from us in a variety of ways. Most importantly, they are able to arrive at their own decision.They are able to without pressure but instead, influence of how these changes have affected you and I.

Action can be empowering because when we see others acting in a certain way, we see first hand how possible something really is. We see the direct benefits and how it affects others. We are also drawn to mirror others, being the pack like species that we are.

I’m not saying our goal should be to trick others into helping the earth, but I’m not...not saying that.

Focus on improving our own lives to better the earth and then sit back and watch as others enter the hypnotic state of doing the same. Mind control is what will save this planet, not wishful thinking.

Alright alright enough of that.

But really though, people react better to seeing others benefit from taking certain actions. Those benefits may be physical, like from eating fresh fruits and vegetables. Or they could be mental, like the lack of guilt knowing we aren’t throwing a bunch of stuff away.

Live out our values and watch as our friends, family, and community do the same.