Cleaning up or reducing the waste we create: What's more impactful?

Have you ever looked at a beach or river cleanup and thought:

"🤷🏻‍♂️well that isn’t going to do much because it’s just going to be filled in with all the trash we are currently throwing out"?

Or maybe you’ve had the thought:

"what’s the point of reducing waste if there is so much trash already in the ocean and there is too much entering it to make a dent?"😔

Maybe some of us haven’t had either of those thoughts and instead think that all actions to help the planet, if well thought out, are helpful.

Maybe that’s the point of this article, to think these things through and to make sure we are using our ⏱time as wisely as possible.

So, which is more important: cleaning up the waste in our environment or preventing it from entering in the first place?

Cleaning up our waste We have a huge issue on our hands, or more specifically in our waters, or even on our lands. In the ocean alone, there are over 5 trillion pieces of plastic floating in the ocean as we speak, and that’s just plastic. Total trash and debris has been estimated to be double if not triple that.

📗It feels like the story of trash always ends with “but wait, there’s more!” which is so true. Because while a lot of plastic and trash pollution is extra harmful to marine environments, it of course can still harm the land, and is at the end of the day simply not meant to be there.

At around 2 billion tonnes of total solid waste generated globally every year, a massive 33% of that is put into an 🚛open pit landfill, with potential to heavily pollute the soil, have trash blown away, while also polluting the air. With another 25% of trash being sent to landfills that are unregulated or unspecified, this has an even greater potential for the ground and environment around it to be heavily affected.

Data is limited as far as how much trash is blowing around on land, since it is pretty difficult to collect or estimate. But if we know the numbers on our oceans, we can only assume that land pollution is pretty bad as well.

When all is said and done, the question that we must all answer is what kind of world do we want to be able to experience and then leave behind for future generations? Do we want to leave behind an ocean that has more plastic bags than jellyfish? More microplastics than phytoplankton? 🦉Or would we rather leave a world behind that is better than when we got here?🌲 Maybe, let’s aim for the latter.

With many materials lasting hundreds of years if not more, all while leaching 👩🏽‍🔬toxic chemicals as they break down, it is vital that we clean up the trash that is already here. Because even if we stopped producing all trash and waste today, there would still be millions of tonnes of 🚮trash that we need to deal with correctly. In a way that is in line with our environmental standards.

Reducing waste that we create All living beings generate waste, so while true zero waste may be impossible, it is a great direction to have in life. We may always generate waste, but there is a ton of waste which is completely unnecessary and can be easily mitigated without us even missing it.

Of course this doesn’t account for all of our trash, but a staggering 99% of the stuff we buy gets thrown away within six months. This may be single use products, or even more harmful things like 📱technology or heavy metal items.

The beautiful thing about waste prevention is that the path is rather simple and clear, however difficult it may be. It’s always tough to make changes no matter what, but with a strong community along with their solutions always guiding our path, they make it easier to keep moving forward. We live in a society that is built around generating waste out of convenience, and it makes things a little tough to say no to those conveniences. 📈But luckily, businesses are popping up everywhere creating solutions to these waste prevention issues...like say reusable cotton swabs or tissues.😉

With the current 2 billion tonnes expected to reach 3.4 billion by 2050, the time is now to get our waste generation in check. Even if we spearhead so many initiatives to clean up our trash that entered the environment, it would quickly fill back up at the rate we are generating. Of course we can reduce our waste simply by 🛍buying less, which has a list of other benefits that go along with that as well. Such as: less debt, less stress, and less clutter both mentally and...for lack of a better word, environmentally.

But businesses all over, from many different industries, are beginning to implement the practices of zero waste. Whether it be clothing, soda pop, couches, or cars, there is waste to be eliminated everywhere. This not only helps the environment, but it improves a company’s image while also saving 💵money. So after all this information we’ve absorbed, which has the bigger impact? AKA: which is more important to work on?

Well, like a lot of other “this vs that”s especially regarding sustainability and the environment, we have once again arrived not at an “either or”, but rather a “not one without the other.” Reducing our waste means a lot less if we aren’t planning on cleaning up the waste that already exists. And cleaning up our waste doesn’t make much sense if it’s just going to 🚰fill up anyways.

Both the issues of trash in our environment and the trash we are generating are big. Too big to ignore either. This is why it’s essential to continue to push waste reduction goals while gathering more and more people plus innovation to clean up our waste on land, in rivers, and in oceans, surface level or under.

There are so many problems that need solving in this world, environmental or otherwise. And in a sense it feels like trying to solve all of them at once will spread our resources too thin as opposed to focusing on one aspect at a time. But luckily, there are a lot of people in this world who want to help out, who want to change, and who are ready to give.✊✊🏿✊🏼✊🏾✊🏽

There may be no other way to solve our world’s greatest issues without working on all of them at once. Because if everything is deeply connected, then we can’t change one thing without changing the other.🕸 And that, as overwhelming as it sounds, is what makes this world so beautiful. 🌈 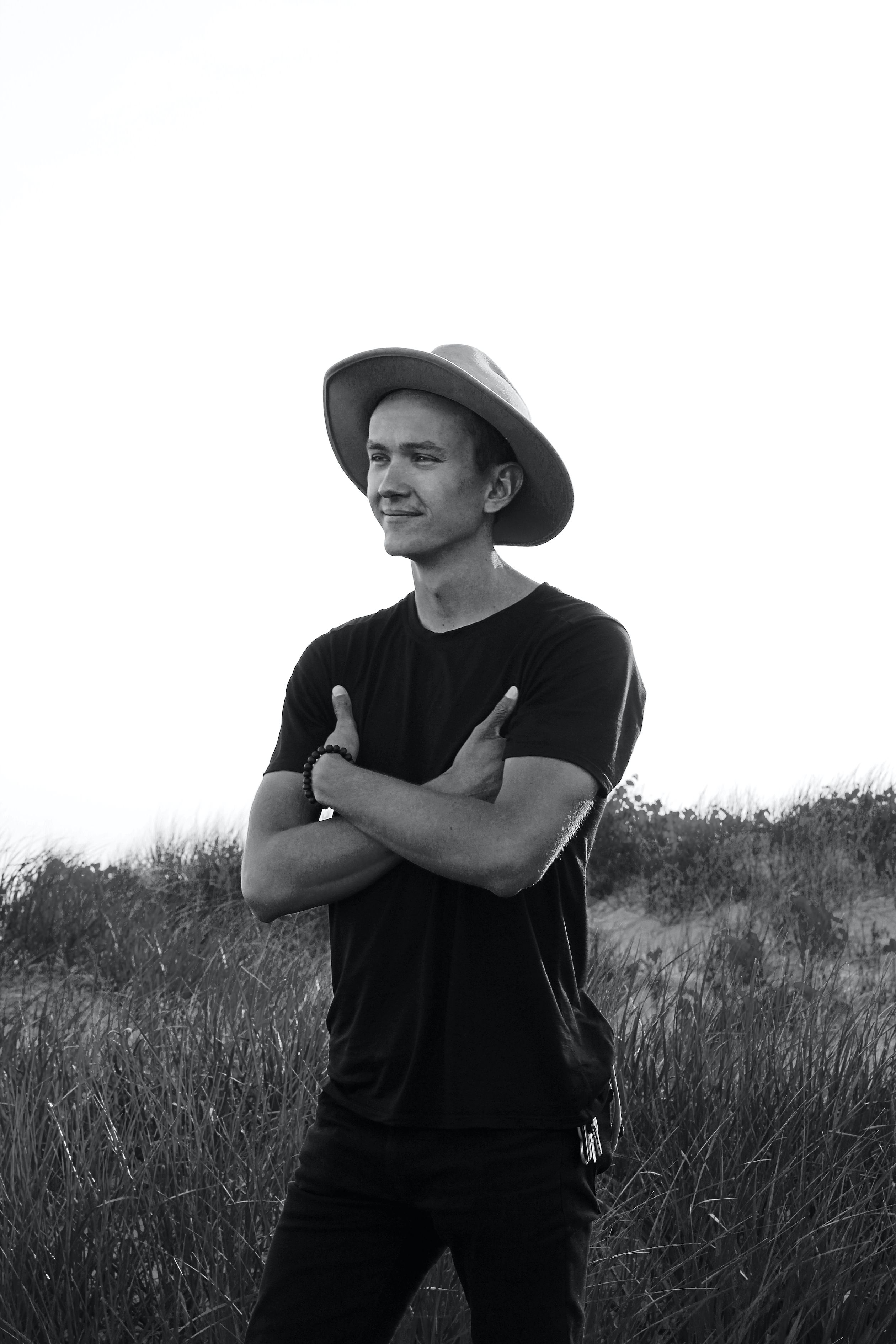 Cleaning up or reducing the waste we create: What's more impactful?