At LastObject, we design products that help people alter their individual actions to better the planet.🌱And while we tend to focus on our daily actions, we also recognize the role governments can (and should) have in the environmental movement.✍🏼

It goes without saying that decreasing the demand of single use plastics on a collective level will shift even the most anti-environmental governments on this issue.💵 Mostly because it will no longer make business sense. Officials don’t really want to invest their time, energy, or money into industries that are in decline.📉

Even with this being the case, there are still issues and barriers we face preventing 🛢petroleum based products from shrinking quicker than they are. I think it will be nice to go over some of those barriers, and then come back and discuss how governments could step in.🤓 Plastic, along with its lightweight and durable properties, is popular in large because it’s so cheap.💰It’s inexpensive for companies to source. 🚛And it makes it more convenient and marketable for customers to buy their products.📦

Plastic is so cheap because governments often subsidize the oil and raw materials required in manufacturing. This makes it more widely available for businesses and individuals to purchase. Which sounds all well and good, until you think about climate change and single use plastic pollution. 😳

There will always be a cost to doing business. But right now, fossil fuel industries are not paying that full cost.⛔️ One of the major ones is environmental degradation.💩Instead, this cost is shifted onto governments and individuals.🤒

While the extraction and production of oil for plastic is relatively cheap (once established), this is only made possible because the true cost is shifted elsewhere. 🌏 Because the materials used for biodegradable plastics can vary,🎋this often means the raw materials usually go unsubsidized by governments. This makes the upfront cost more expensive. Even though in the end, petroleum based plastics will still be more costly due to environmental degradation. 🏭

⚡️While this isn’t completely true across the board, some major companies are manufacturing bioplastics in more sustainable ways.💨 This keeps more of the cost on the company, instead of the environment. And that cost affects how much we pay for the product. Afterall, expenses have to be paid for. This too counts as a barrier because it’s very difficult to convince others to worry about their plastic waste that probably won’t end up in their own backyard. Out of sight, out of mind. 🙃 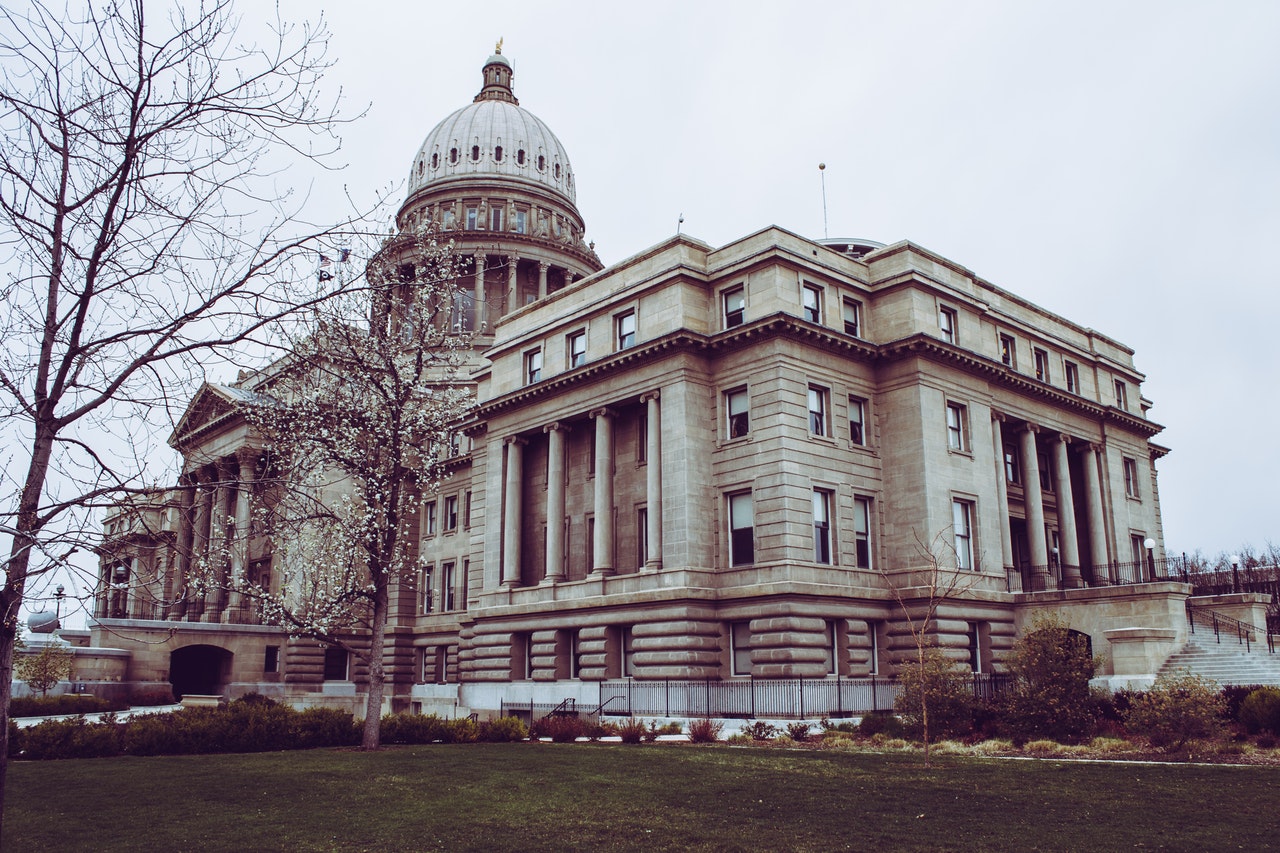 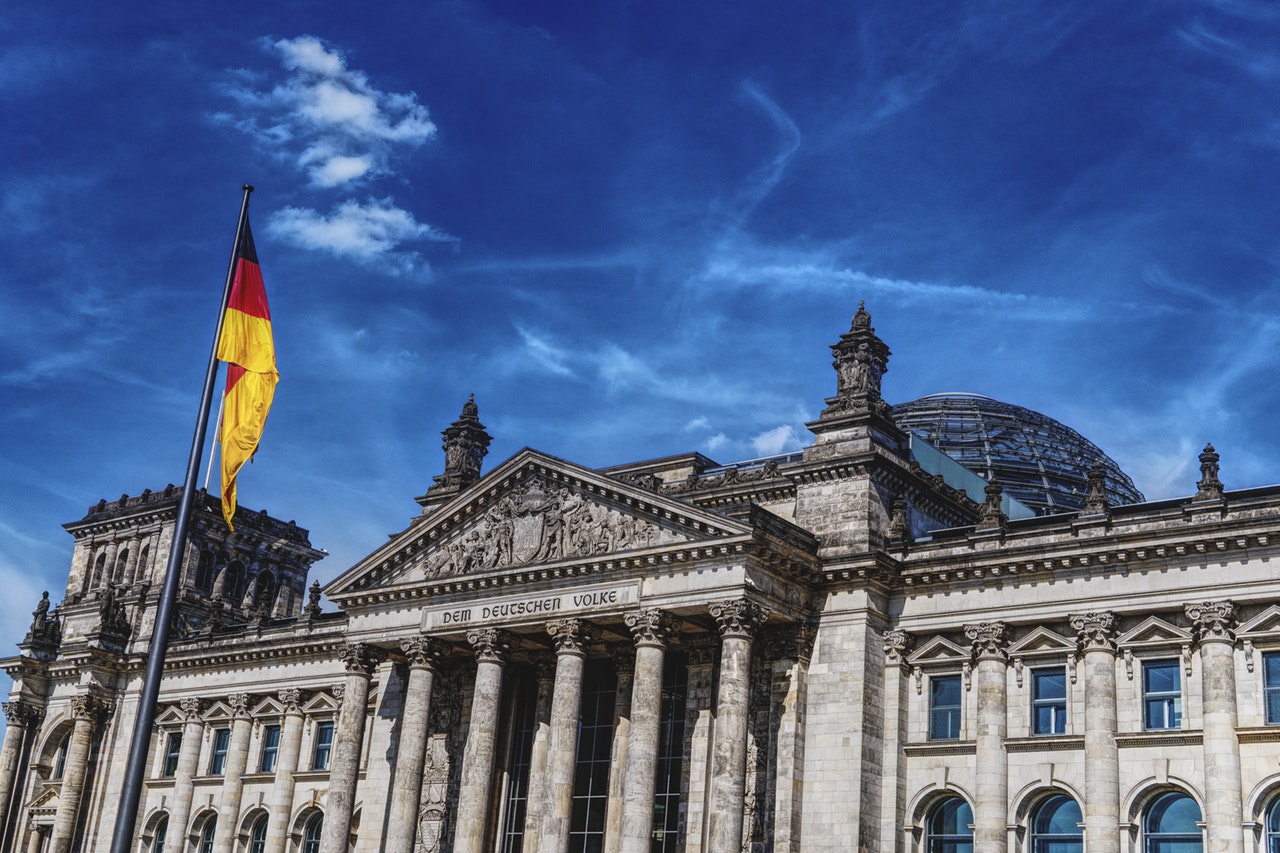 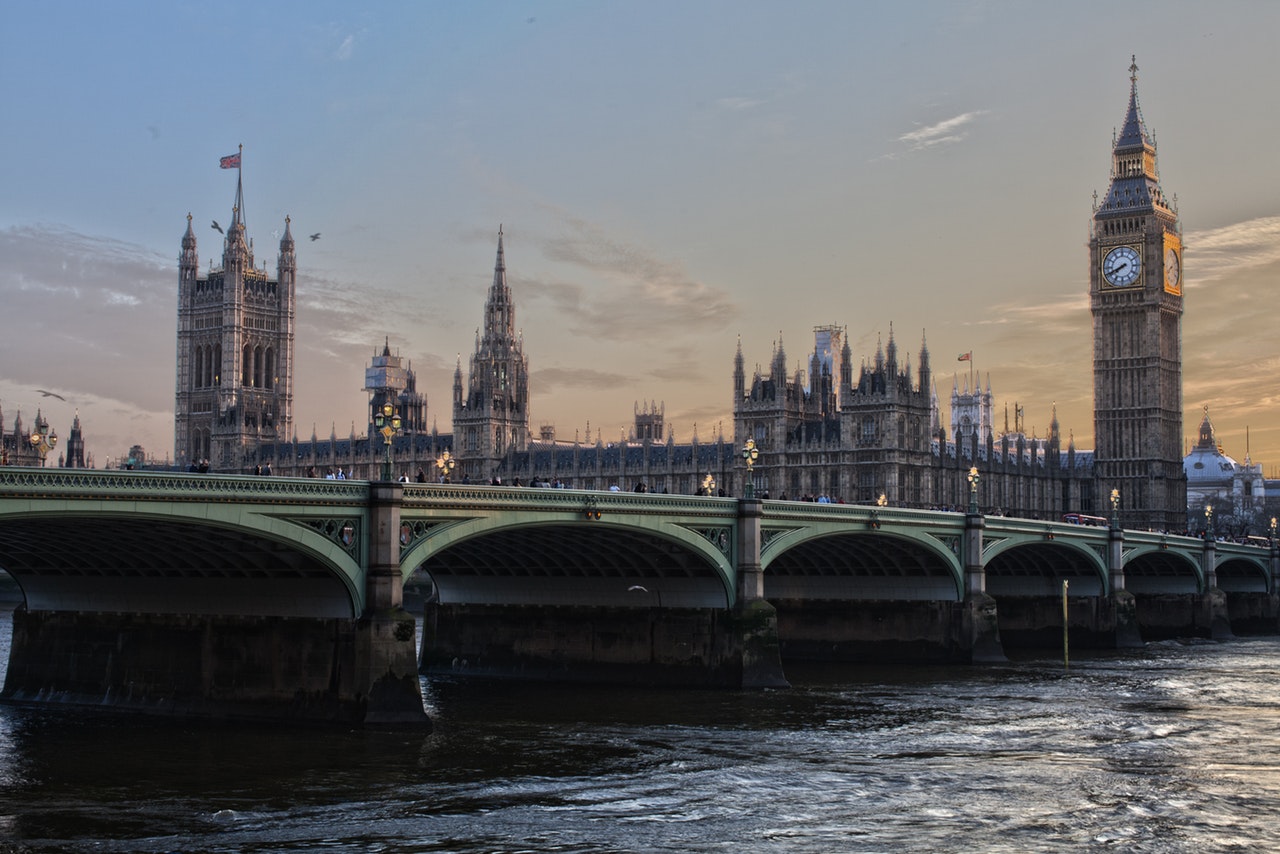 Governments can step in and provide a more structured direction➡️ to where we want businesses to go. They can do this by emphasizing subsidies away from certain areas and into others.🛢🌞

Governments can also set the tone and direction by applying taxes based on the carbon a company emits or the degradation it creates.✈️ This establishes a true cost to doing business, rather than having individuals and local governments pay later on. Plus, it will instinctively make companies want to be better for the planet.♻️ Governments can also reward businesses and individuals for good environmental behavior.👍 The individual part being a bit more creative of course.

When a business or company decides to make their processes more environmentally friendly, governments can provide tax cuts or incentives.💚

Of course, I’m beginning to spitball a bit and just getting creative with it.😄

Even more spitballing, individuals could be rewarded for good environmental behavior through their 🚙driving, 🌮eating, 🚮waste habits, etc. Again, no idea how this could be tracked responsibly, but I imagine it being something like car insurance companies rewarding good behavior.😎 Much like individual actions, governmental action has limits to its impacts on single use plastic. But where the government lacks, individuals can pick up the slack. And vise versa. 🤝

Governmental and individual actions are intertwined with our path to creating a more environmentally just world. Instead of the two philosophies taking away from each other, I believe they actually augment one another. 🤟🏾

We shouldn’t focus on one while forgetting about the other if we want to create a better, greener, and more beautiful world to thrive in. 🌎

Greenwashing: are Paper bags much Better than Plastic ones?

Why Reduce comes before Reuse and Recycle